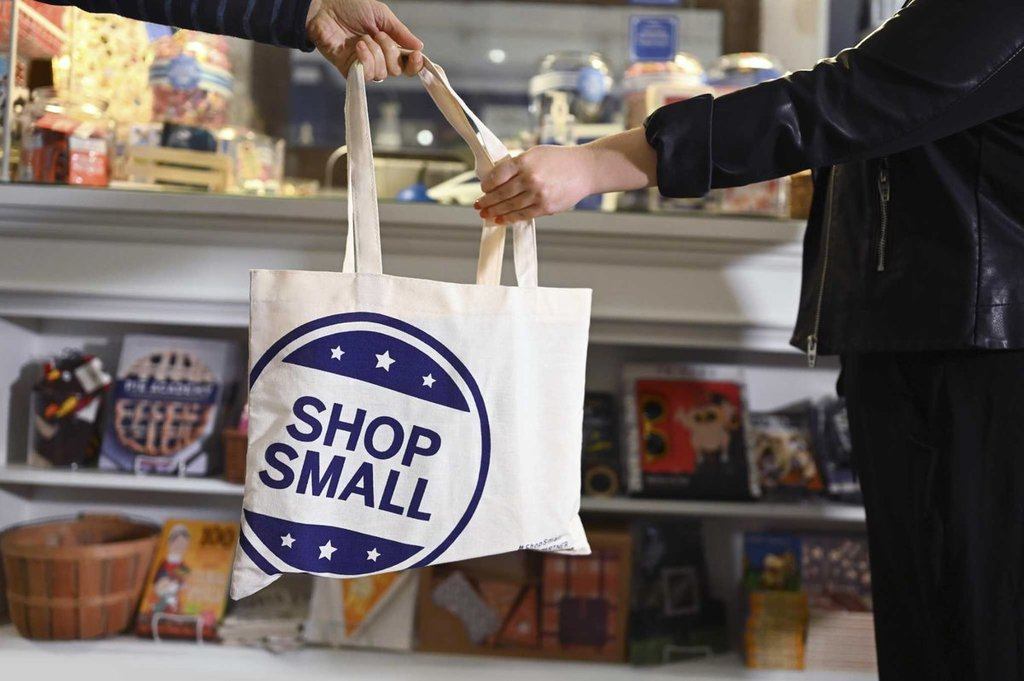 A recent IRS ruling tying up a loose end in the 2020 economic-relief law could require many small businesses to pay taxes on government PPP aid meant to help through the pandemic.

On Nov. 18, the agency said that businesses cannot deduct expenses such as payroll and rent, paid for with money from the Paycheck Protection Program (PPP) of the CARES Act. Such deductions are common when those expenses are paid for with revenue from running a business.

Confusion about taxability of PPP aid to businesses

The ruling continued a growing divide between the Trump administration and the main tax writers in Congress, who have sought to ensure that aid to businesses not be taxed, since the corona­virus outbreak produced an economic slowdown.

Leaders of the tax-writing Senate Finance Committee, Chuck Grassley, an Iowa Republican, and Ron Wyden, an Oregon Democrat, both asked the IRS and the Treasury to reconsider their position and said Congress may act when it reconvenes in December.

“Since the CARES Act, we’ve stressed that our intent was for small businesses receiving Paycheck Protection Program loans to receive the benefit of their deductions for ordinary and necessary business expenses,” the senators said in a statement.

To speed the distribution of $525 billion in aid to small businesses this spring and summer, the CARES Act directed the Small Business Administration to move PPP funds through the nation’s banks in the form of loans that would be forgiven if a business showed it used the money to keep people employed. The last loans were distributed in August.

Tax confusion for PPP recipients arose because the tax code normally disallows deductions associated with tax-free income. The IRS and Treasury Department underscored that principle last week by saying, “Since businesses are not taxed on the proceeds of a forgiven PPP loan, the expenses are not deductible.”

This issue is complicated by the timing of when the loan is forgiven, turning it into a tax-free grant. Many businesses have not yet asked the government for loan forgiveness.

The IRS views the PPP aid as a wash for businesses, since tax-free income would go in and nondeductible expenses go out of a tax calculation.

But from a business owner’s perspective – particularly small businesses, the PPP money replaced lost revenue but without the benefit of being able to subtract payroll and other costs to calculate taxable income, creating greater taxes as a result.

“The word from Congress at the time was this is going to be a forgivable loan and it says right in the CARES Act that it’s not income,” said Mike Crabtree, partner at Boulay, an accounting firm with offices in Eden Prairie and Minneapolis.

“People were thinking it’s like a government grant, essentially a shot in the arm to help them through this rough time,” he said. “But as they decided to create the disallowance of the expenses, then it might not be helping keep these businesses afloat. It was called the Paycheck Protection Program, with the idea that the money would go to employees and keep them off the unemployment line. That’s generally what happened. As far as the health of the business itself, this isn’t really doing as much.”

In a worst-case situation, business owners who sought the aid and kept people employed for a while but ultimately couldn’t keep their small businesses alive would face paying taxes for taking PPP government assistance.

Congress to the rescue?

In their statement, Grassley and Wyden said the ruling by the IRS and Treasury “increases the tax burden on small businesses by accelerating their tax liability, all at a time when many businesses continue to struggle and some are again beginning to close. Small businesses need help maintaining their cash flow, not more strains on it.”

To the U.S. Treasury and IRS, tens of billions of dollars of taxes are on the line. If the ruling stands, the government could recover money from business taxpayers. Congress could change the law, and if they do, and President Donald Trump agrees, in many cases the government could end up making tax refunds to small businesses that received the PPP aid.

If you have any questions about taxes associated with coronavirus PPP loans for your small (or any sized) business, you can email me at Larry@TaxProblemSolver.com or phone my office at (855) 688-4779. My Team and I are here to keep you free of any tax problems – and to take advantage of all the coronavirus tax breaks for businesses applicable to your situation. Click here for a free consultation!

Is Tax Evasion Always a Felony?