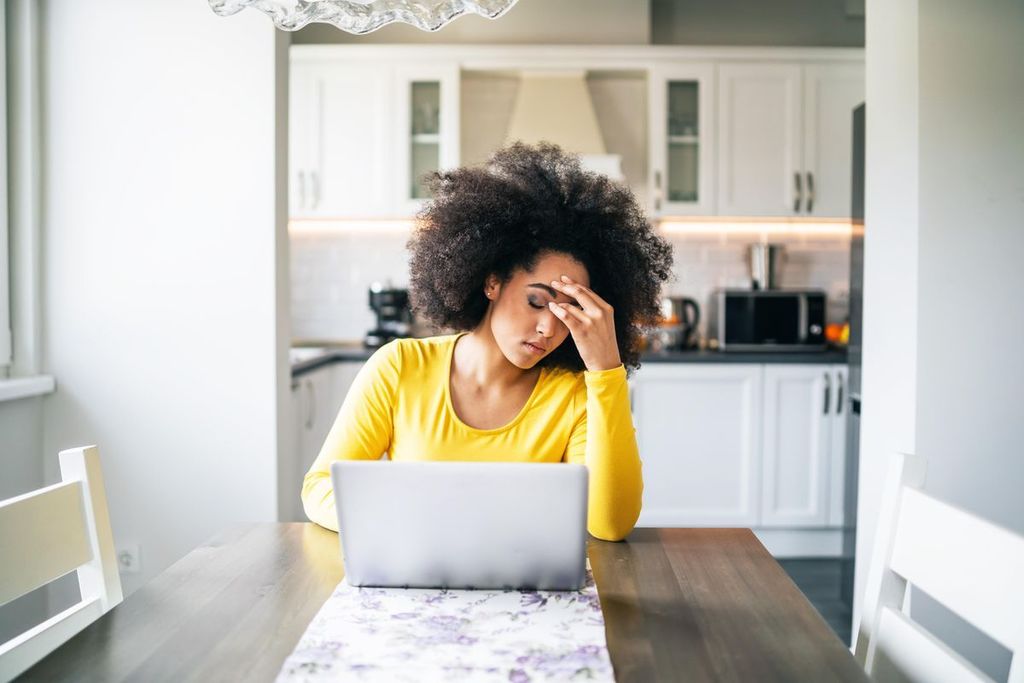 The Most Common Tax Problems for 2020

Now that the 2020 tax season is upon us, taxpayers — and their advisors — should proactively consider some of the challenges that they will likely face with common tax problems.

While it’s been more than two years since the Tax Cuts and Jobs Act went into full effect, many Americans are still relatively uncertain of how these changes are impacting them. This 2020 tax season could be the season that old problems resurface and a set of new issues arise.

Here are some of the common tax problems of 2020 that we should all be aware of:

Almost all of the Tax Code changes resulting from the Tax Cuts and Jobs Act went into effect during 2018. However, a few didn’t become active until last year. The change to the shared responsibility payment is one of these.

The shared responsibility payment, also known as the individual mandate penalty, was previously introduced under the Affordable Care Act. It required people to have some form of health insurance (Obamacare, private or otherwise). If a taxpayer couldn’t prove they had health insurance, they owed a penalty with their taxes.

Starting with the 2020 tax season (fiscal year 2019), there’s no longer a federal penalty. However — and this is where the confusion lies — there are still some state-based penalties. For example, New Jersey, Massachusetts, Vermont, California, Rhode Island and Washington, D.C., all still have some form of penalty in place. Taxpayers in these states will need to do their research and be aware of what penalties do exist.

Starting in 2019, taxpayers are able to stash away more money in tax-advantaged retirement accounts, which could allow individuals to lower their tax burden. Here’s a breakdown of the changes:

While these may not seem like major increases, they’re important. The $500 increase in IRA contribution limits is especially noteworthy, as these limits have not budged since 2013.

In addition to increasing the amount of money taxpayers can contribute to qualifying retirement plans, health savings accounts are also getting a tiny boost this year. For those with high-deductible policies that qualify under HSA guidelines, the changes are as follows:

Again, these slight adjustments won’t make anyone rich, but they are worth noting and could cause some confusion come this April 2020.

There’s been a lot of back and forth regarding the threshold for deductible medical and dental expenses over the past decade. In 2010, the Affordable Care Act raised the number from 7.5 percent to 10 percent of adjusted gross income. This made it a lot more difficult for people to qualify.

Then came the Tax Cuts and Jobs Act, which brought the threshold back down to 7.5 percent in 2017 and 2018. Unfortunately, it returned to 10 percent last year.

What does all of this mean? Basically, starting in 2019, if a taxpayer plans on itemizing, their unreimbursed medical and dental expenses need to exceed 10 percent of their adjusted gross income in order to qualify as a deduction.

The elimination of the alimony deduction is another one of the Tax Cuts and Jobs Act changes that started last year. This means that alimony payments tied to any divorce or separation agreement that’s made this year or thereafter will not be deductible. For some taxpayers, this is a pretty significant change that could cost thousands of dollars.

6. Failure to Report All Income

Reporting income used to be a pretty straightforward process. Most people were either W-2 employees or self-employed with one or two 1099s. But as the gig economy has expanded, more and more taxpayers have three, four or five different streams of taxable income that nobody else is reporting. Expect to see less-organized taxpayers fail to report all of their income in 2020. Some of this will go undetected, while others will get slapped with penalties. If you have various income streams, it would be in your own best interest to document all income to the IRS to avoid these increasing tax problem matters altogether. This is one of the most common tax problems that you can control.

With more freelancers than ever before, this also means more taxpayers will be required to pay quarterly estimated taxes for the 2019 tax year. Unfortunately, some people are not aware they have to do this, or don’t know how and when to make their payments.

A failure to pay quarterly estimated taxes does a couple of things. First, it leaves the taxpayer with a massive tax bill come April. Second, it can actually trigger late fees and interest on top of the base tax figure. For high earners, this could amount to thousands of dollars in additional taxes.

The IRS has a pretty good resource on self-employment and how to pay taxes. It explains who is required to pay quarterly taxes, how to make the payments, when to submit the payments, and how these payments impact the annual return, if there is to be one. Freelancers and self-employed professionals should read it to ensure they don’t run into problems come this April.

Making quarterly estimated tax payments on time is only half the battle. For inexperienced freelancers, underestimating the amount of taxes they owe is another ongoing huge problem.

As the name suggests, quarterly tax payments are estimates of what a taxpayer thinks they’ll earn over the course of a given year. In order to accurately estimate their tax burden, they must keep meticulous records and run calculations to generate a ballpark estimate. It’s OK if they slightly underpay, but it’s much better if they slightly overpay. This ensures they end up getting a small amount of money back in April (as opposed to having to fork over even more money).

While every taxpayer has different earnings and deductions, it’s a good rule of thumb for most taxpayers to set aside somewhere between 22 and 25 percent of every payment into a savings account that’s explicitly reserved for making payments throughout the year. That would help alleviate another very common tax problem.

It’s amazing how many people make simple errors on their tax returns, which leads to delays in processing and may actually cause their returns to be flagged by IRS auditors.

10. Failure to File on Time

Lastly, there’s the problem of not filing taxes on time. For most people, this seems like a pretty black-and-white issue, but 20 percent of people continue to file their taxes late. As a result, they face penalties, fees, and other inconveniences. You would be wise to always file your taxes on time.

My Tax Problem Solver Team is Always Here to Help You!

Remember, my Team and I are always here to help! If you are needing assistance with any of these common tax problems or have any tax questions or issues for yourself or any clients, call me at 855-BEAT-IRS, or email me at Larry@TaxProblemSolver.com and we can dive into the matters and solve them.

Click the calendar button below to view our appointment calendar, and choose a day & time, and we’ll call you then.
We look forward to your free consult!

Click the phone button below to either "click to call" or direct dial a number to speak with us right now.
We look forward to speaking with you!

If you’re gathering useful information, then subscribe to our monthly newsletter with even more helpful tips.
Sign up now and get the latest issue.

10 Things You May Not Know Are Taxable