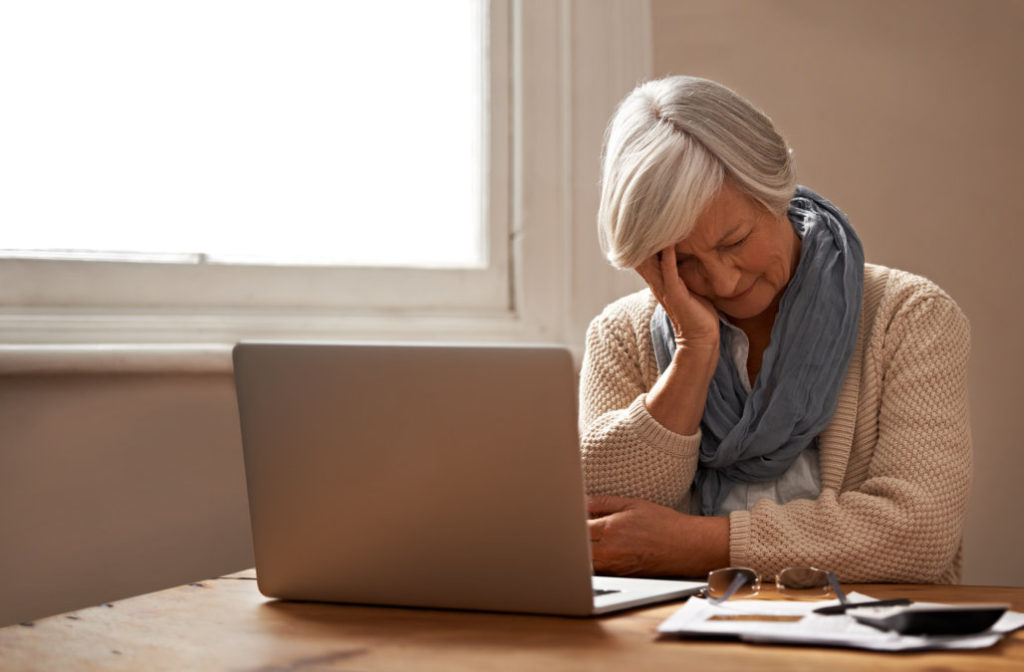 Retirees dealing with the challenge of making their nest eggs last as long as their lifetimes are often surprised by the devastating impact that taxes often have on their cash flow. While many people are delighted by the upfront tax breaks had by contributing to traditional IRAs and 401(k) plans during their working years, but they’re not so happy when Uncle Sam demands his due when they start tapping those retirement accounts.

And income taxes aren’t the only way in which the government can eat away at your life savings in retirement or limit the benefits you’re expecting. Beware of costly penalties or disincentives for acting too early or too late, or by simply accumulating too much money. Here are four you’ll want to avoid.

Here’s another way you can get hit for taking Social Security early: The “Social Security earnings test.” Early claimers who are still working will forfeit $1 in benefits for every $2 you make over the earnings limit, which in 2017 is $16,920. Once you get past full retirement age, the ‘earnings test’ disappears and you can make as much money as you want with no impact on benefits. Take note: any benefits forfeited because earnings exceed the limits are not lost forever. At full retirement age, the Social Security Administration will recalculate your benefits going forward to take into account benefits lost to the test.

Once you turn 70-1/2, you’re required tot begin withdrawing funds — whether you need the money to live on or not — from your traditional individual retirement accounts (IRAs) and employer-sponsored retirement plans, such as 401(k)s.

How much must you withdraw? First, find the year-end balance of every traditional IRA you own. Second, add them together. Third, divide the total by a factor provided by the IRS that’s based on your age and life expectancy.

In most cases, you need to take your RMDs by December 31, but first-timers can wait to take their initial payout until as late as April 1 of the following year. If you don’t take your required distribution by the deadline, you’ll face a penalty equal to 50% of the amount you failed to withdraw.

If you miss the RMD deadline, though, don’t automatically send a check to the IRS. The agency can — and often does — waive the penalty for taxpayers who have a good excuse, such as getting lousy advice from a tax preparer or IRA sponsor, say, or becoming seriously ill just before year-end when you had planned to make the required withdrawal.

If you aren’t receiving Social Security benefits yet, you must take steps to enroll in Medicare – the onus is on you.You have a seven-month window to sign up – starting three months before the month you turn 65 and ending three months after your birthday month (called the “initial enrollment period”). It’s best to sign up before your birthday month so you can get coverage as early as possible.

Failing to enroll in Medicare during the initial enrollment period will result in paying a late-enrollment penalty of 10% of the Part B premium for every year you should have had coverage. The penalty applies as long as you receive Medicare benefits.

Note: If you have coverage through an employer with 20+ employees, you don’t have to sign up for Medicare when you turn 65 because the group policy pays first and Medicare pays second. You can avoid a future penalty as long as you sign up for Part B within eight months of leaving your job.

If you die “too wealthy”, the IRS will take one final swipe at your assets. The federal estate tax affects estates valued at $5.49 million (or $10.98 million for couples) in 2017. Assets left to a surviving spouse are not taxable.

While federal estate taxes only affect the extremely wealthy, state estate taxes could more easily take a big bite out of your legacy, kicking in for estates valued at only $1 million in some states. Your home and retirement accounts will be counted when your estate is valued for tax purposes, and proceeds from your life insurance could be counted, too, depending on how the policy is owned and who gets the money.