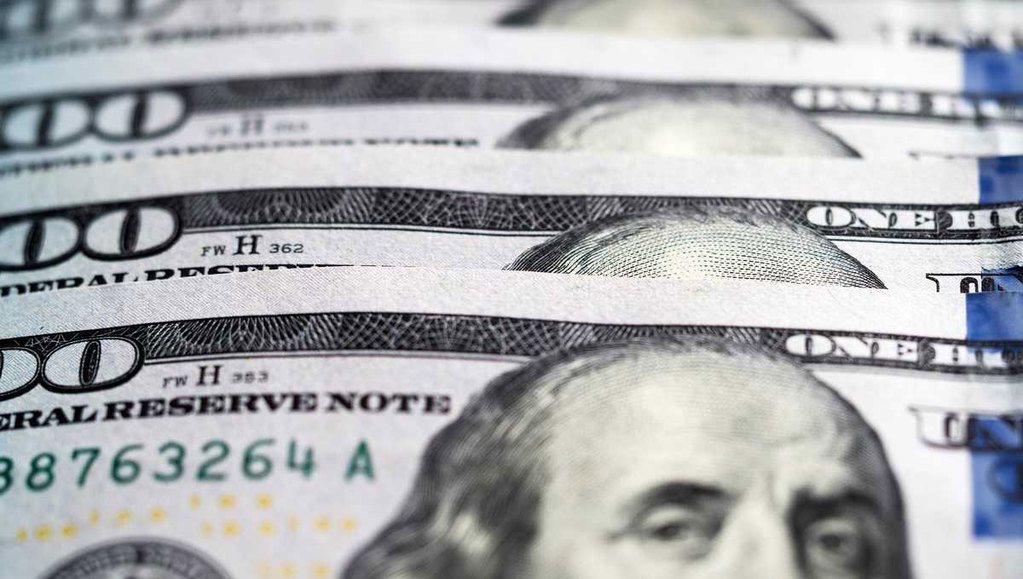 The fight in Congress over emerging tax increases on the wealthy took a dramatic turn on September 13, with a slew of unexpected proposals from lawmakers, including retirement plans, inheritances, and levies on the rich.

A House committee tasked with drafting the tax law needed to pay for the Biden administration’s $3.5 trillion spending plan issued a detailed look at what increases on wealthy individuals and corporations might look like.

The surprising and unexpected picture from the Ways & Means Committee, the birthplace of tax legislation in Congress, significantly scales back some of President Joe Biden’s original increases, but it also adds new ones. Lawmakers are expected to vote on the draft, which includes a higher corporate rate of 26.5%, very soon.

Here’s how financial advisors are reacting and what they need to know right now about the potential impact on their wealthy clients:

The committee proposed increasing the top capital gains rate to 25% from 20%. With the 3.8% levy for the Affordable Care Act (also known as Obamacare), the new rate would effectively be 28.8%, well below the 43.4% Biden was seeking.

The slightly higher rate would go into effect Sept. 13, not retroactively to last April as Biden had originally proposed. The old rate would apply to investment gains and losses for transactions initiated before the effective date but not yet closed out.

“That is a great outcome — it’s still one of the most favorable rates out there,” said Mallon FitzPatrick, a managing director and principal at wealth management firm Robertson Stephens in New York.

It’s also a sign, he said, that Biden’s wish to end a longstanding rule under which assets and property are passed on to heirs tax-free won’t come to fruition. Biden wants to change the step-up-in-basis rule for people making $1 million or more, making transfers above that level subject to capital gains tax. That’s now less likely to happen, FitzPatrick said, because the two proposals were linked.

“The net got cast a lot wider,” said Dana D’Auria, a chartered financial analyst and co-chief investment officer at Envestnet, a data and wealth management services firm for brokerages, banks, and independent advisors.

The committee proposed a new tax on wealthy individuals, trusts, and estates: a 3% surtax on those with adjusted gross income— the most common measure of income when filing a federal return — of more than $5 million. The levy would go into effect next year.

Notably, the plan doesn’t mention any changes to the current law that allows heirs to avoid capital gains taxes when inheriting appreciated assets or property. Biden's hotly contested $1 million threshold would hit scores of individuals who inherit homes or small businesses. While the administration proposed an exemption for farmers, the limit was fiercely opposed by lawmakers in rural areas.

D’Auria said she doesn’t think Democrats have given up on ending the rule. “Nothing’s set yet,” she said, “and I don’t think it’s off the table entirely.”

The higher exemption levels due to expire in 2026 would instead cease to exist by the end of this year. The 2017 tax-code overhaul doubled the lifetime gift and estate tax exclusion, which is now $11.7 million for individuals and $23.4 million for married couples. The levels would revert to their lower levels of nearly $5.5 million for individuals and almost twice that for couples — plus extra for inflation — by 2022, not 2026. Estates and gifts exceeding the thresholds are taxed at 40%.

If an individual’s combined IRAs and 401(k)s have more than $10 million the prior year, she would be banned from making further contributions to her Roth IRA or traditional IRA in the current year. The limit would only apply to single taxpayers (and married taxpayers filing separately) with taxable incomes over $400,000, married couples with incomes over $450,000, and heads of households with incomes over $425,000.

Companies would be required to report annually to the IRS all employer-sponsored plans with balances over $2.5 million, starting next year.

Those whose retirement accounts have between $10 million and $20 million and who earn income taxed at the new top rate ($450,000 for a joint return) would have to withdraw half of the amount in excess of $10 million.

If their retirement accounts hold more than $20 million, they would have to withdraw either an amount that takes the accounts down to $20 million or the aggregate Roth balances, whichever is lesser.

“That’s due to Thiel’s account,” said FitzPatrick, referring to the $5 billion Roth IRA owned by Silicon Valley investor and PayPal co-founder Peter Thiel, as reported by ProPublica. Some ultra-high net worth investors have replicated his strategy, to the dismay of Democrats.

Thomas Pontius, a wealth advisor at Kayne Anderson Rudnick in Los Angeles, called the RMD language “the most concerning bit. There’s going to be a lot of fallout for people who have wealth but don’t necessarily spend a lot of it.”

The House proposal doesn’t mention the $10,000 limit on state and local tax deductions, which include property taxes. Still, key House members wrote on Sept. 13 that “We continue to work among our colleagues and the Senate to undo the short-sighted capping of SALT (state and local tax).”

The House draft contained a complex proposal to curb people who use grantor trusts to push assets out of their estates while still controlling the trust. It would treat sales between grantor trusts and their owner as a sale to a third party — in other words, as taxable. The measures would only apply to future trusts and future transfers.

“There are a lot of proposals floating around,” D’Auria said, “so it’s kind of difficult to handicap at this point which ones you worry about and which you leave by the wayside.”

This is bound to bring taxation changes however this shakes out. If you have any questions with tax matters regarding your retirement situation – or if you're finding yourself in hot water because of issues related to that, or anything else, don't hesitate to reach out to me or any of my Tax Problem Solver Team, and we can help you with whatever's going on.

Contact me by one of the methods below in the blue box, or email me at Larry@TaxProblemSolver.com and we can dive into your specific issues and solve them. You can also click here to book a free consultation.