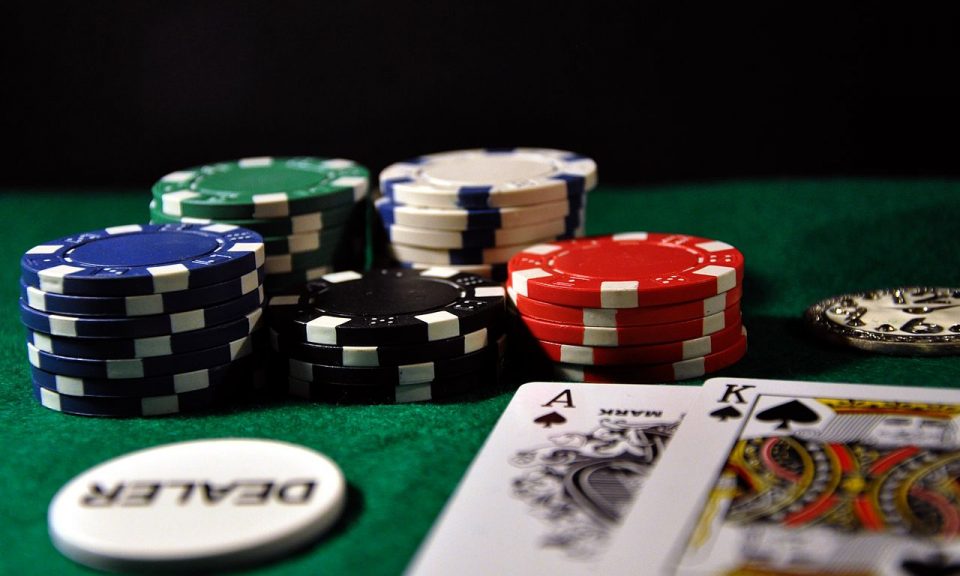 Convicted Of Tax Evasion, Poker Chip CEO Was Facing 10 Years, Got Only 10 Months

The CEO of a Maine poker chip manufacturer was found guilty of tax evasion for paying employees under the table and evading payroll taxes. John M. Kendall was convicted on three felony counts of theft by misapplication of withholding taxes, one felony count of conspiracy to commit tax evasion, three misdemeanor counts of failure to account for or pay over withholding tax, and one misdemeanor count of making a false statement on a state income tax return. When sentenced, he faced up to 10 years.

But at sentencing, he was ordered to serve only 10 months in jail, and the bulk of his 3 1/2 year sentence was suspended. Mr. Kendall plans to appeal his conviction and his sentence has been stayed while the appeal is pending. He was the president of the now shuttered Chipco International. While he ran it, Mr. Kendall diverted funds withheld from employees. Some went to pay business expenses, some went for his own mortgage, legal fees and even personal dues and expenses at two country clubs. Six of the off-the-books employees pleaded guilty, which didn’t help the CEO’s chances at trial.

The off-book employees were encouraged to apply for unemployment benefits while working, a kind of double-dip with cash off the books. This was a Maine state case, but nationally, the IRS is equally, if not more, serious about employment taxes. In fact, employment taxes are arguably the most serious, since much of it is trust fund money withheld from employees.

Business owners and other responsible persons have personal liability, and excuses are rarely accepted. In Colosimo v. U.S., the court refused to take sympathy on a company owner who claimed he was duped by his bookkeeper. In Jenkins v. U.S., the CEO of a publishing company didn’t exercise day-to-day control, but knew payroll taxes were unpaid and was held responsible.

In fact, you can be liable even if have no knowledge that taxes are not being paid. No matter what your excuse, getting out of paying can be tough. In Oppliger v. U.S., the court held business owners liable and subject to a $2 million penalty even though it was really an embezzling accountant that did the dirty work and then died!

When a tax shortfall occurs, the IRS will usually make personal assessments against all responsible persons who have ownership in or signature authority over the company and its payables. The IRS can assess a Trust Fund Recovery Assessment, also known as a 100% penalty, against every responsible person. The 100% penalty equals the taxes not collected.

The penalty can be assessed against multiple responsible persons, allowing the IRS to pursue them all to see who coughs up the money first. When multiple owners and signatories all face tax bills they generally squabble and do their best to sic the IRS on someone else. What typically happens is one responsible person may get stuck while another who is even more guilty may get off scot-free.

While the result cited here is not typical, a qualified tax attorney can make a big difference in the outcome of a case. The right negotiator can work with the IRS to achieve a satisfactory result in what is normally viewed as a very serious tax crime. This is my specialty, and my Tax Problem Solver Team and I are here to help you (or your clients) deal with turning around what may look like an insurmountable tax problem. It’s serious stuff and you need the right Tax Attorney in your court to get things solved. Call me at 813-600-5889 or email me at larry@taxproblemsolver.com and I will be happy to help guide you through to seeing a light at the end of the tunnel.