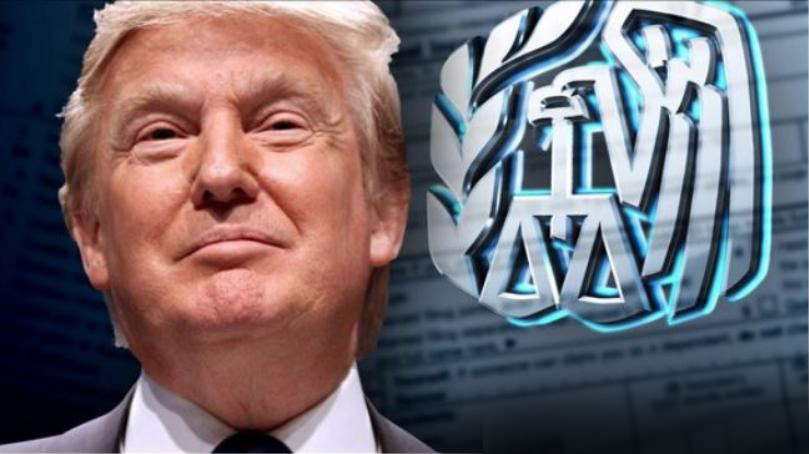 How Trump’s Tax Reform Will Affect Businesses in 2018

In 2018, American business owners will be paying taxes according to the new tax rates. The tax plan coming into effect in 2018 contains a number of changes that may impact pass-through entities such as S corporations, limited liability companies, partnerships and sole proprietorships. According to the new tax law, C corporations are going to reap the biggest benefits. Let’s examine at the changes American businesses should expect in the upcoming year.

Under previous tax law, C corporation owners were subject to double taxation. At a business level, the income of a C corporation was taxed at a rate of 35%. Once a corporation distributed earnings to its shareholders, the latter had to pay tax on dividends at a rate of 23.8%. Generally, the overall entity had to pay a 50.47% tax and report it to the IRS on their Form 1120.

One of Trump’s goals for 2018 is to decrease the corporate income tax from its old standing of 35% to 21%. This would be the lowest rate since 1939. The GOP has made this cut permanent, differentiating it from individual cuts that are valid only until 2025.

Pass-through entities will not receive such a large tax cut, according to the new law. However, the final bill reduces pass-through taxes via a 20% deduction, after which a lower rate will be applied. IRS Form 1120 is used to report your business’ income to the IRS no matter the rate of tax your company is required to pay.

How Businesses Can Take Advantage of Trump’s Tax Law

If you currently operate your own business, here’s a short list of items for you to take into account:

You have an opportunity to deduct the full amount your company will spend on equipment or software purchases during the period of January 1st, 2018 to December 31st, 2018, according to Section 179 of The Tax Cuts and Jobs Act. We highly recommend to claim deductions on your Schedule C by December 31st, 2018 as the percentage you can deduct will be gradually reduced after that day.

A new tax overhaul will allow company owners to cut their tax bills even further. A 21% tax rate may be reduced by half if you move your company abroad. The income made by subsidiary companies operated by Americans abroad will be subject to a 10.5% tax rate compared to the domestic rate of 21%.
Due to the corporate tax cut, company owners have a good chance to increase capital investments and raise minimum wages. This may help to significantly speed up American economic growth.
Generally, the tax law is aimed at benefiting the highest-income earners and largest businesses as well as provide some relief to individual taxpayers. Reducing corporate tax rates was one of Trump’s biggest promises during his campaign. As the reform has already gone live, the hope is that business owners will have more opportunity to expand their business operations on U.S. territory and abroad, as well as pay higher salaries to their employees and hiring more people.