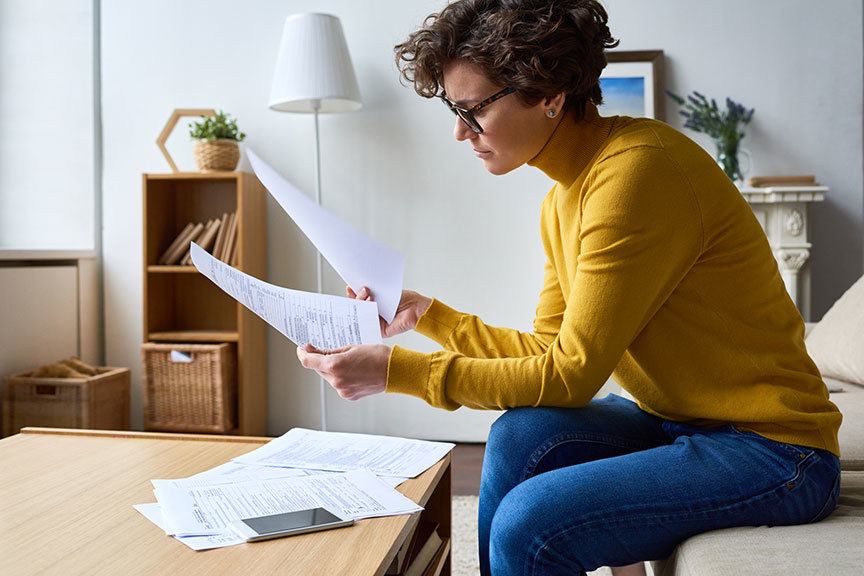 If You Owe, You Can Delay Paying Taxes, But You Still Must File on Time!

Many are asking if they still have to file on time if I owe taxes, in the midst of the COVID-19 outbreak. As a response, the Trump administration just announced $300 billion in tax deferrals as part of its coronavirus response.

Treasury Secretary Steven Mnuchin announced Tuesday that if you owe taxes to the federal government this year, you won’t be charged any interest or penalties if you defer your payment for up to 90 days after the April 15 filing deadline.

You’re still required to file your taxes by April 15. But if you owe money to the federal government, you’ll have longer to pay it without penalty.

Mnuchin said the Trump administration is authorizing a total of $300 billion of these tax deferrals so that individuals can defer up to $1 million in payments and corporations can defer up to $10 million with interest and penalties waived automatically for 90 days. The $1 million limit on individual deferrals helps cover small businesses whose taxes are paid through the personal tax returns of the business owner — what’s known as a “pass-through.”

It is part of the Trump administration’s efforts to offer a financial safety net to Americans amid the coronavirus pandemic, which has left the stock market in free fall and many people unable to go to work.

Americans will still have to pay state taxes on time to avoid interest and penalties unless they live in a state — such as California, Maryland, and Connecticut — that has already extended its tax return filing deadlines. Other states, however, are expected to follow suit soon.

Mnuchin recommended that those who might be eligible for tax refunds should still file by April 15, especially if they can do so electronically, so that they can get extra cash in their pockets. IRS statistics show that the average refund taxpayers were receiving as of early March was about $3,000.

“We encourage those Americans who can file their taxes to continue to file their taxes on April 15 because for many Americans, you will get tax refunds,” he said during a press briefing at the White House. “We don’t want you to lose out on those tax refunds. If you owe a payment to the IRS, you can defer up to a million dollars as an individual.”

People can already request an extension to file their taxes through mid-October if they make their tax payments by April 15. Mnuchin said the new tax deferral program does not affect Americans’ right to pursue such extensions.

Mnuchin had previously announced that the administration would allow up to $200 billion in deferrals, but he said he increased that amount to $300 billion at the recommendation of President Trump.

“That’s an enormous amount of liquidity in the system,” Mnuchin said Tuesday.

The Trump administration is also pushing for an $850 billion economic stimulus package that would include immediate cash payments to Americans — a proposal that has begun to attract bipartisan backing in Congress, notably including Utah Sen. Mitt Romney. The administration appeared to be backing away from the idea of a payroll tax holiday on Tuesday, with Mnuchin claiming it would take too long to hit Americans’ bank accounts.

“We’re looking at sending checks to Americans immediately,” he said at the briefing. “And I mean now, in the next two weeks.”

If you have any questions about the information presented here, you can email me at Larry@TaxProblemSolver.com or phone my office at 855-BEAT IRS (855-232-5752). My Team and I are here to keep you free of any tax problems!

Click the calendar button below to view our appointment calendar, and choose a day & time, and we’ll call you then.
We look forward to your free consult!

Click the phone button below to either "click to call" or direct dial a number to speak with us right now.
We look forward to speaking with you!

If you’re gathering useful information, then subscribe to our monthly newsletter with even more helpful tips.
Sign up now and get the latest issue.