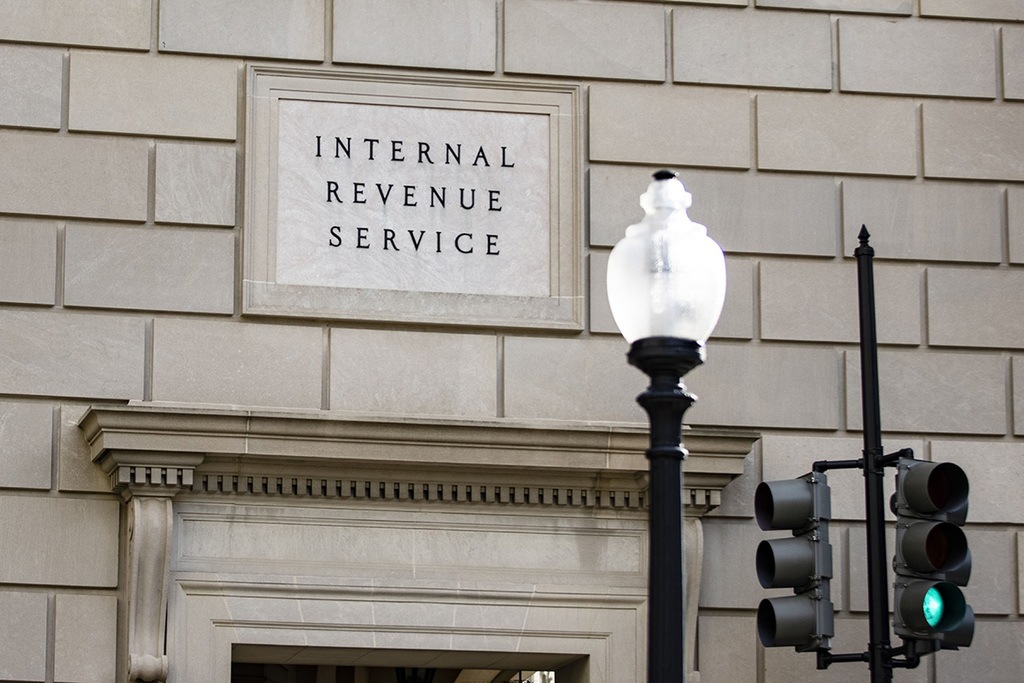 The Internal Revenue Service ended one strategy for examining high-income taxpayers in 2017 and switched to another strategy involving the IRS targeting the wealthy that brought in far less tax revenue in the next few years. That has just ended as well.

A recent change in IRS strategy that didn't pan out.

The change in compliance strategy potentially resulted in nearly $2 billion in lost tax revenue, according to a report released Monday by the Treasury Inspector General for Tax Administration (TIGTA). The IRS’s Small Business/Self-Employed Division started a High Income High Wealth, or HIHW, strategy in 2010 to increase compliance of high-income individual taxpayers, defined as those with “total positive income” of over $200,000. As part of the strategy, the IRS focused on high-income taxpayers who underreported their income and high-income people who didn’t file returns. However, nearly three-quarters (73%) of the closed cases for fiscal years 2015 through 2017 involved taxpayers who earned less than $200,000. The IRS SB/SE Division discontinued the HIHW strategy at the end of fiscal year 2017, and moved the high-income, non-filer, and under-reporter cases to two separate strategies for non-filers and other priority programs.

The SB/SE Division’s high-income examinations increased as a percentage of all closures from 20% in fiscal year 2015 to 26% in fiscal 2019. “However, total closures continued to drop during this time based on a reduction in available resources and resulted in actual high-income return closures dropping from 47,024 for FY 2015 to 29,610 for FY 2019 resulting in potential lost assessments totaling $1.9 billion,” said the report.

Declining rates of audits of the wealthy correlate to reduced IRS staff.

The IRS has come under criticism for the declining rates of audits of high-income taxpayers, but IRS commissioner Charles Rettig has defended the agency’s audit approach during congressional hearings and pointed to staff reductions. “The effect of personnel lost is most visible in enforcement activities,” he said in his written testimony at a June budget hearing of the Senate Finance Committee. “Among the 33,378 full-time personnel lost between FY 2010 and FY 2020, more than 13,388 were enforcement personnel. These losses included revenue agents and revenue officers who audit tax returns and perform collection activities, as well as special agents who investigate tax-related crimes and other issues.”

The current administration is ramping up enforcement with the IRS again targeting the wealthy.

The Biden administration has proposed to increase the IRS’s enforcement budget as a way to bring in more tax revenue to help pay for its American Jobs Plan and American Families Plan, but the strategy has come under criticism from some Republicans in Congress. The IRS targeting the wealthy is still deemed a strategy that can offset recent losses.

After the IRS ended the HIHW strategy, according to the TIGTA report, the IRS increased examinations of high-income taxpayers using a “discriminant function” that relies on a programming algorithm to computer-score income tax returns on their examination potential instead of maintaining or increasing examinations of wealthy taxpayers who may have underreported their income. The change led to an estimated $121.5 million in potential lost assessments for fiscal years 2018 and 2019, affecting 1,534 tax returns, according to TIGTA. However, the $121.5 million doesn’t take into account examiner attrition, resource limitations by location, or the diminishing returns of examining extra tax returns.

“At the IRS, we are committed to ensuring our enforcement efforts are fair,” wrote De Lon Harris, commissioner of the IRS SB/SE Division Examination unit, in response to the report. “Taxpayers who underreport their tax liability undermine the integrity of our tax system. Compliant taxpayers deserve to know that noncompliant taxpayers are at risk of audit or other enforcement actions, and as a result may be assessed civil penalties, and where appropriate, criminal enforcement will be pursued. High-income taxpayers are no exception and are an enforcement priority.”

He added that the IRS had to adapt to the changing tax strategies of high-income taxpayers by shifting its own strategies. “The IRS must remain nimble in adapting to evolving risks and we have done the best we could with limited and shrinking resources confronting new and emerging risks,” said Harris. “Tax advisors and promoters market increasingly sophisticated strategies causing us to adapt our compliance efforts for all taxpayer groups including high-income and high-wealth taxpayers.”

The IRS is being given increased funding...the question is, how much?

The IRS is likely to get some budget increases from the Biden administration to use for examinations and enforcement, but the issue has become a political flashpoint. “One thing that everyone agrees upon is that the IRS needs 21st century technology and trained employees who can deal with complex investigations,” said Patti Burquest, principal and Washington national tax leader at RSM US during an RSM tax webcast recently. “One thing that the IRS is out there advertising in Congress is not scoring, but it is a reality that IRS enforcement is an alternative to legislative tax increases. Every dollar spent on IRS enforcement reduces at least three or four dollars to the federal budget essentially, but it is not something that gets scored. When we look at budget increases, there is a little bit of controversy here. We had the president and the White House come out and say the IRS needs $80 billion, and we’re prepared to fund them with $80 billion over the next decade. We would use that to enhance their technology and to do some significant hiring and training at all levels. What’s happening more recently, though, is that Congress started looking at it and saying maybe we should give them $40 billion, not $80 billion.”

The recent release by the investigative news site ProPublica of a series of articles highlighting the relatively low taxes paid by some ultra high net worth taxpayers also produced a backlash. “This has caught the ire of many conservative lawmakers,” said Burquest. “They are saying the release of taxpayer information by whoever did that is a criminal offense. That’s something that is very concerning both to the IRS and to Congress. What we’re hearing out of Congress lately is this is opening up some old wounds dating back to 2013 when the IRS was targeting conservative groups under its exempt organization application process and providing extra scrutiny to make sure they weren’t politically motivated. That caused the IRS to have some budget reductions.”

Whether you have high, low or median-level income, the IRS is ramping up its efforts to bring in more tax revenue, especially in light of this failed initiative. If you're burdened with tax issues of any kind, a FREE 15-minute call will have you sleeping better tonight! Contact me by one of the methods below in the blue box, or email me at Larry@TaxProblemSolver.com and we can dive into your specific issues and solve them. You can also click here to book a free consultation.