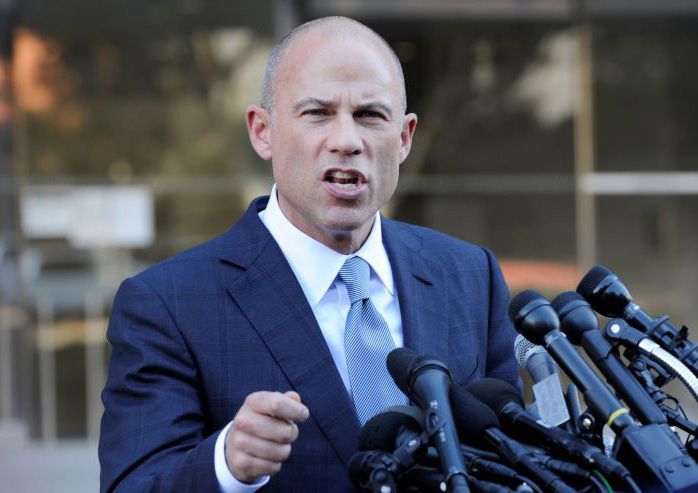 Celebrity Attorney Adds Tax Evasion to His Web of Crime

Michael Avenatti has been a high-profile attorney for decades but only recently stepped into the public eye while briefly representing adult film actress Stormy Daniels’ lawsuit against President Trump. He can now add "tax crime" to his increasingly dark resume and "criminal" to his job description.

Avenatti is in the spotlight again, this time facing almost 404 years in prison from various charges. Avenatti is being charged with a lot of bad behaviors and shady dealings, from extortion and bankruptcy fraud to stealing from his own clients. One of his biggest crimes is his evading taxes for over a decade. Instead of paying Uncle Sam, IRS records reveal Avenatti used that money to help fund an extravagant lifestyle of expensive cars, jewelry, and luxury apartments. Among the people who want Avenatti to answer for his alleged crimes is the IRS.

According to IRS records obtained by the Los Angeles Times, Avenatti earned $1.9 million in personal income in 2009 and $1.2 million in 2010, and he didn’t pay any taxes. Federal prosecutors claim that even though $18 million has come into Avenatti’s bank account since 2010, Avenatti hasn’t filed personal income tax returns for over a decade. The IRS has also been looking at Avenatti’s business accounts for a number of years.

In 2016, officials began trying to collect debts from his coffee company, Tully’s Coffee. The company failed to pay at least $3.2 million in federal payroll taxes. Additionally, reports show
that Avenatti’s law firm, Avenatti & Associates, recorded $38 million in deposits but failed to file any income tax returns. In 2018, Avenatti also failed to make good on a $425,000 tax payment owed to the IRS to resolve a bankruptcy case.

In April, Avenatti was indicted on 36 counts by a grand jury in Southern California. Only time will tell how the rest of Avenatti’s story plays out, but one thing’s for certain: No matter how much someone tries to evade paying their taxes, once the IRS is involved, they’ll get what they’re owed one way or another.

Use Avenatti's example as an extreme case of what NOT to do! Don't let any tax debt get to that level. Not even close! But if you do get in over your head with tax debt of any kind, my Team and I are always here to help YOU! Together, we'll BEAT the IRS! Call me at 855-BEAT-IRS, or email me at larry@taxproblemsolver.com and we can figure things out and solve them. You can also click here to visit my website homepage.