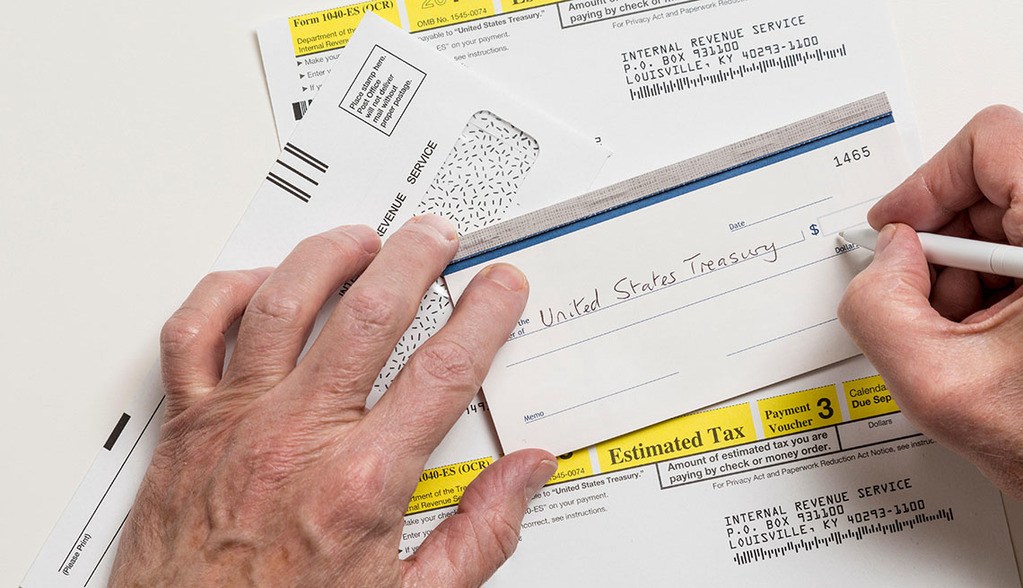 It’s important to check your federal income tax withholding now to avoid an unexpected tax bill or penalty with next year’s return. The IRS Withholding Calculator can help you conduct a Paycheck Checkup.

Basics of estimated taxes for individuals

The U.S. tax system operates on a pay-as-you-go basis. This means that taxpayers need to pay most of their tax during the year, as the income is earned or received. Taxpayers must generally pay at least 90 percent (however, see 2018 Penalty Relief, below) of their taxes throughout the year through withholding, estimated or additional tax payments or a combination of the two. If they don’t, they may owe an estimated tax penalty when they file.

The IRS has seen an increasing number of taxpayers subject to estimated tax penalties, which apply when someone underpays their taxes. The number of people who paid this penalty jumped from 7.2 million in 2010 to 10 million in 2017, an increase of nearly 40 percent. The penalty amount varies but can be several hundred dollars.

The Tax Cuts and Jobs Act, enacted in December 2017, changed the way tax is calculated for most taxpayers, including those with substantial income not subject to withholding. As a result, many taxpayers may need to adjust the amount of tax they pay each quarter through the estimated tax system.

Everyone should check their withholding. Due to tax law changes, it’s especially important to check now if you:

Use the IRS Withholding Calculator to do a Paycheck Checkup

This link should get you to the right place to do your income tax withholding paycheck checkup: https://www.irs.gov/payments/tax-withholding and remember, my Tax Problem Solver Team and I are always here to help YOU! Together, we'll BEAT the IRS! Call me at 855-BEAT-IRS, or email me at larry@taxproblemsolver.com and we can figure things out and solve them.