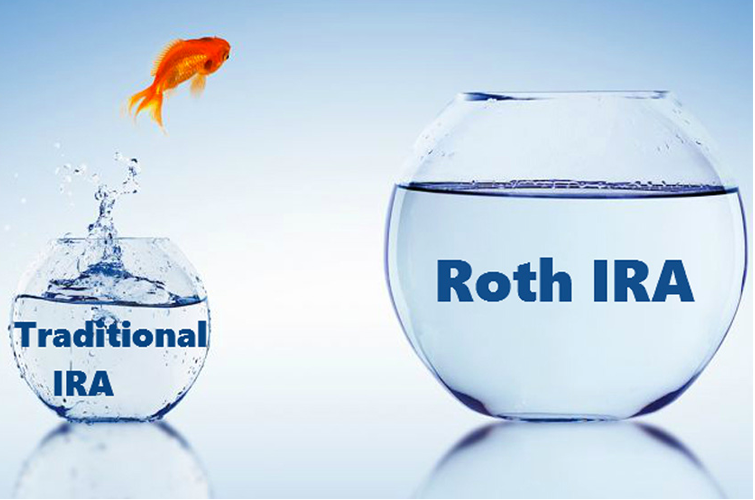 A major change could be coming to Roth IRA conversion rules, and the deadline to capitalize will be the end of the year.

Buried inside the proposed tax legislation bill is a line item that would eliminate Section 408A(d)(6) of the Internal Revenue Code.

This is important to know, especially if you converted traditional IRA funds to a Roth IRA in 2017. The threatened section of the law is the one that gives you a chance to change your mind and reverse the conversion. If the proposal becomes law, Roth conversions will become irreversible, you won’t have a chance to reverse things, as is currently allowed.

As things currently stand: When you convert funds from a traditional IRA to a Roth IRA, you generally must pay tax on the full amount in the year of the conversion. The cost is high up front, but so is the reward. Once your money is in the Roth, withdrawals in retirement – including all future earnings – are tax-free. Money coming out of a traditional IRA is taxed in your top tax bracket.

The current law includes a special “do-over” opportunity. You have until October 15 of the following year to undo the conversion and reclaim the tax you paid on it in the first place. You may want to do this, for example, if the value of your account has declined or you have fallen into a lower tax bracket. If you’re in either situation, undoing the conversion and then reconverting later would save you money.

The line item in the tax legislation working its way through the House and Senate would eliminate the do-over opportunity, effective at the end of this year.

ALERT: If you made a Roth conversion earlier this year, watch this issue carefully. If the change becomes law, you would have only until December 31, 2017, to undo a 2017 Roth conversion…not next October 15, as permitted under current law.

If you choose to re-characterize (as the law calls it) a 2017 conversion, call your IRA sponsor for details. If you do transfer your money back into a traditional IRA, you won’t need to report the amount as income on your 2017 tax return filed next spring.