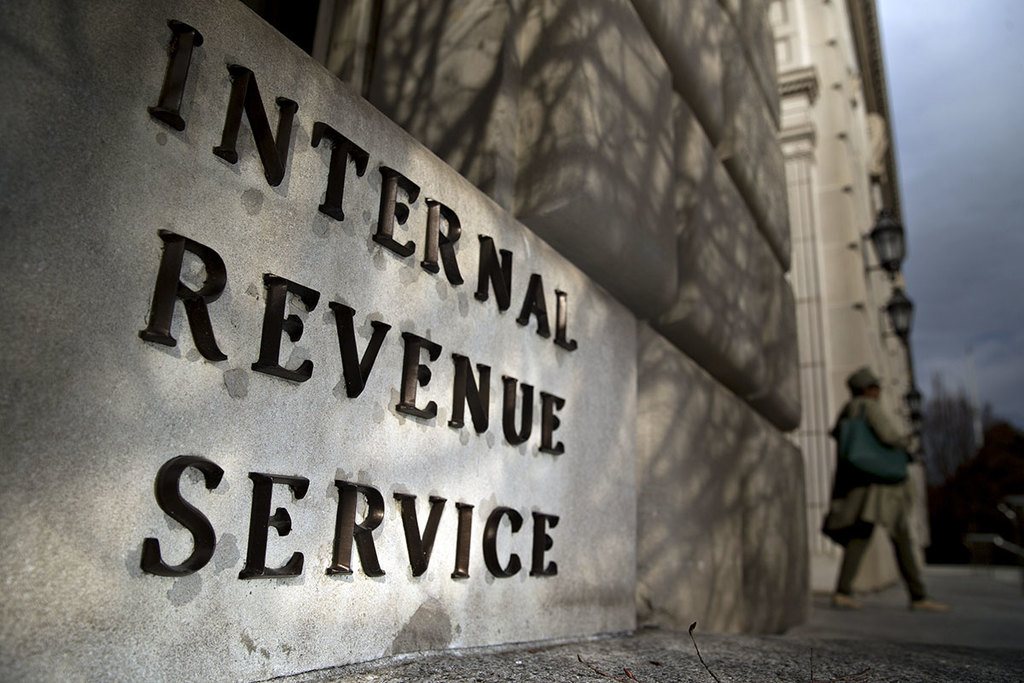 There’s a tax avoidance trick that the super-rich are already using to avoid paying the higher taxes proposed by Democrats to finance their spending plans. Naturally, the moderately rich are interested, too. But it won’t work for them...or the rest of us.

The product is called private placement life insurance, or PPLI, and like some other types of life insurance policies, a portion of the premiums paid by a policyholder is invested. Ordinarily, life insurance plans invest in basic stock or bond funds, but PPLI puts the money into riskier instruments such as hedge funds.

The potential tax benefits are three-fold: The insured person doesn't pay taxes on investment gains, the beneficiary may avoid taxes when the death benefit is paid out, and if structured a certain way, the insured's estate may not have to pay taxes.

Without a PPLI policy, hedge fund investors would typically be taxed on gains at ordinary income tax rates. That's because those gains are often short-term, or made on investments held for less than 12 months. So the tax savings, especially for those in high-tax states such as New York and California where state taxes on top of federal taxes hover around 50%, could be substantial.

Of course, there are downsides to PPLI

But such a sweet tax deal usually comes with costs, and this one is no exception.

First, PPLI is not something for just the pretty well-off who are concerned about an increase in the capital gains tax rate. (President Joe Biden has proposed doubling the rate paid on gains of assets such as stocks or bonds for those earning at least $1 million.)

The policies typically require at least $1 million (and generally closer to $5 million) as an upfront premium. That’s a lot of money to put into alternative investments, which often entail more risk, making PPLI best suited to those with at least $20 million in net worth.

Even if someone has attained that level of wealth, there are other reasons why PPLI isn't ideal as a tax avoidance trick for the super-rich. Many investors are initially attracted to PPLI because if it's set up a certain way, they can still have access to the money they've put in without incurring taxes; they can either withdraw premium contributions they’ve made or borrow against the account. But there's a cap on how much the insured person can withdraw or borrow, so those looking to tap all of it won't be happy.

There's also risk if the policyholder takes out too much and the underlying investments start to underperform. That could cause the policy to lapse, which would result in owing ordinary income tax on any appreciation in the account since the policy started.

For those who aren't concerned about being able to tap the money and just want to maximize the death benefits for their heirs, there are other types of insurance policies that may be more attractive, said Jon Ripchick, a wealth strategist at Goldman Sachs Ayco Personal Financial Management, which offers financial planning to corporate executives.

Definitely not for everybody – even many of the super-rich

PPLI's plethora of fees can also be a turnoff. They can amount to 1% annually on average of the policy's cash value and may include management fees, upfront sales charges, and recurring administrative fees.

Policyholders are also mostly stuck with investing in the options provided by the insurer.

If they'd like more customization, they can entrust an adviser to make investments, but they can only provide general guidelines and the account must meet certain diversification requirements. If not, they'll face scrutiny from the Internal Revenue Service. It can be hard to maintain that separation, especially if someone is using an adviser for PPLI investments as well as non-insurance holdings.

In a case decided several years ago, an investor was ordered to pay a big tax bill because he was ultimately deemed to be controlling the account despite the façade of using an investment manager.

While it is interesting to see what a tax avoidance trick for the super-rich looks like and how it works, I do suggest keeping it above board no matter what. The current administration is boosting IRS staff and hiring outside collection agencies to go after anyone they suspect of not paying (what they feel is) their fair share. You can be sure they're putting eyeballs on everything they can identify, especially insurance vehicles of a questionable nature.

If you have any questions with tax matters – or if you're finding yourself in hot water because of issues related to taxes, please don't hesitate to reach out to me or any of my Tax Problem Solver Team, and we can help you with whatever's going on. Contact me by one of the methods below in the blue box, or email me at Larry@TaxProblemSolver.com and we can review your specific issues and solve them. You can also click here to book a free consultation.