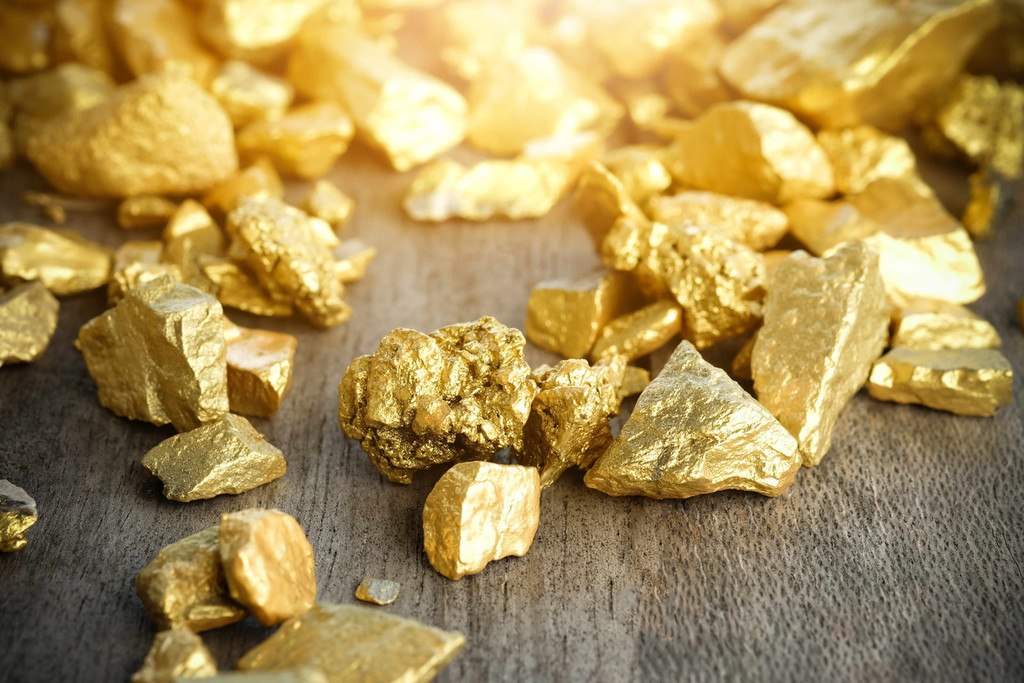 Tracking Down IRA Basis: A Gold Mine for Beneficiaries

No one likes to pay taxes unnecessarily, but that's what a lot of people who inherit IRAs wind up doing. Failing to track down the IRA basis associated with an inheritance can be a costly mistake.

IRA basis represents the funds in an IRA that have already been taxed, either because they were nondeductible IRA contributions, or they were after-tax funds rolled over from company retirement plans prior to the IRS rule change in September of 2014.

Tracking IRA basis is necessary to determine accurate taxation of eventual IRA withdrawals. If basis is not kept track of, then withdrawals that should have been tax free can end up being taxed, meaning these funds will be taxed twice.

However, the form is sometimes missed, or ignored, even by tax preparers, resulting in this tax-free IRA basis not being recorded. This can be very expensive for the IRA owner, when he or she later starts taking withdrawals of what are supposed to be tax-free funds, but because they were never kept track of, they end up paying taxes on the funds again.

A Prevalent Problem for Heirs

​Where the error rate tends to go even higher of missing this tax-free basis is when IRAs are inherited by beneficiaries. Most beneficiaries and their tax preparers don't even know to ask about possible after-tax money in an inherited IRA.

To find out, a beneficiary should check to see if the person they inherited the account from ever made any nondeductible IRA contributions.

As a starting point, they can look for form 8606 Nondeductible IRAs mentioned above, which should be attached to the deceased IRA owner's income tax return. For a copy of the decedent’s tax return, the estate administrator can use IRS Form 4506, Request for Copy of Tax Return.

This form should show the basis from nondeductible IRA contributions that have already been taxed. If there is basis, then as the beneficiary withdraws from the inherited IRA, that portion of the withdrawal that is a return of basis, is tax free, the same as it would have been for the original IRA owner that they inherited from.

If no form 8606 is found, you do not want to give up yet, because it doesn't automatically mean that no after-tax contributions were made.

It may mean that the form was simply never filed. You can still find any nondeductible contributions by checking the deceased original IRA owner's statements to see when contributions were made.

You may also be able to track down form 5498 for prior years, which would also show if IRA contributions were made.

Also keep in mind that nondeductible IRA contributions began in 1987, so don't bother checking tax returns for prior years.

Lastly, to claim the tax-free portion of distributions from an inherited IRA, a beneficiary will also have to file form 8606, just as the original IRA owner did.

What Heirs Could Stand to Gain

​Is it worth the time and trouble to look for this tax-free basis? To illustrate how valuable this can be, let’s say Joan just passed away and left her 50-year-old son, Thomas, an IRA worth several hundred thousand dollars. After digging through old tax returns and statements, let’s say Thomas discovered $35,000 of basis that was not accounted for. Assuming he’s in a 24% tax bracket, this would save him $8,400 in taxes, as he took his required minimum distributions over the next several years.

That's a pretty good haul for a few hours of work.

If you have questions regarding accurate taxation of IRA withdrawals or tax issues of any kind, my Team and I are here to help YOU! Together, we'll BEAT the IRS! Call me at 855-BEAT-IRS, or email me at larry@taxproblemsolver.com and we can discuss your situation.

10 Tax Breaks for the Middle Class

Standard Tax Deduction: How Much It Is and When to Take It