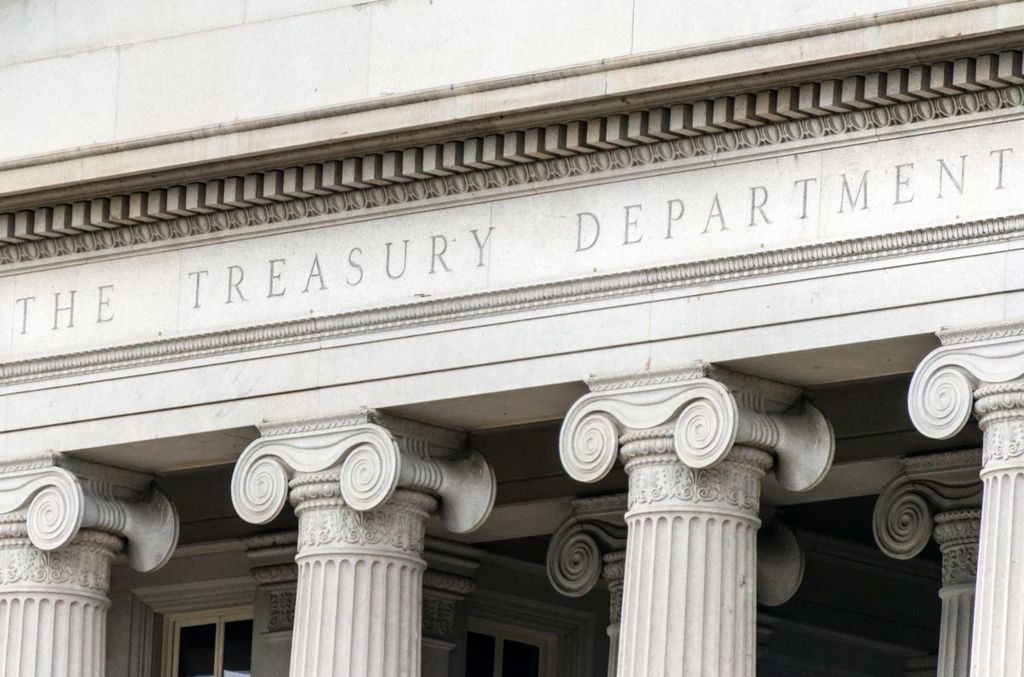 Treasury Cuts Penalties for Taxpayers Who Got Confused about Withholding

The U.S. Treasury Department is again reducing penalties for taxpayers who didn’t pay enough of their tax bill throughout the year.

It’s the second time the Treasury has reduced the penalty threshold for the first filing season following the passage of the 2017 tax overhaul.

In January, the Treasury announced it would remove penalties for taxpayers who’d paid at least 85 percent of their payments during 2018. Changes to tax brackets, withholding tables and the child tax credit associated with the new law left some taxpayers asking for too little to be withheld, leaving them with surprise tax bills when they file their returns.

The change follows requests from National Taxpayer Advocate Nina Olson of the IRS and two House Representatives, who pushed for legislation after hearing that confused taxpayers were getting hit with steep penalties for under-withholding.

Many taxpayers this year are “shocked to discover they owe hundreds or thousands of dollars to the IRS through no fault of their own, and could even face penalties,” Rep. Judy Chu, CA, said in a statement. “As tax filing season is in full swing, Treasury’s action will relieve the financial anxiety facing worried taxpayers across the country.”

Treasury Secretary Steven Mnuchin said in a statement on Friday that he was aware of bipartisan interest on the issue, and agreed that “further relief should be provided.”

Taxpayers can also avoid underpayment penalties if they owe less than $1,000 or they paid 100 percent of the amount they owed in the prior year.

The Treasury official, who spoke on condition of anonymity, said he expects the change will eliminate fines for 25 percent to 30 percent of taxpayers who would have owed if the threshold had been left at 90 percent. About 10 million to 12 million taxpayers paid underpayment penalties totaling about $1.6 billion in 2018. It’s not yet clear whether more people will owe penalties this year, the official said.

The Treasury will soon release a form for taxpayers who paid at least 80 percent to attach to their tax return that will exempt them from penalties. Those who’ve already filed their taxes and paid the penalties can request a refund from the IRS for the amount of the fines.

If you find yourself facing unexpected penalties for under-withholding, call me at 855-BEAT-IRS, or email me at larry@taxproblemsolver.com and I'll help you handle the matter.

And, as always, if you have questions regarding any tax issues, we're here to help YOU! Together, we'll BEAT the IRS!