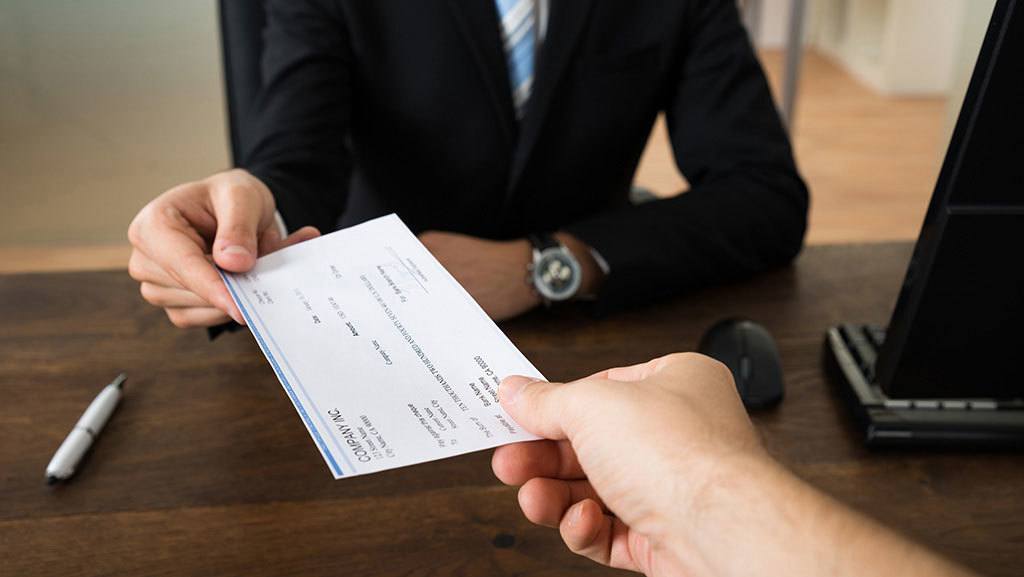 IRS Series 668 Forms – 668A, 668D, 668W, 668Y, 668Z – are notices that the IRS sends a taxpayer advising of an action the IRS has initiated against them or the release of such actions. Three are considered "bad" (reprisal action against delinquent taxpayer), while two of them are considered "good" (release of actions).

All of these notices relate to the IRS' ability to legally go after a person's income, contacting their employer, customers, contractors, depending on a person's work situation. And All parties are required to act upon IRS 668 Forms, or possibly incur consequences themselves! This not only puts you and your business dealings in a bad state, but everyone you deal with from a business standpoint as well.

The key takeaway from all this is to take receiving any of these 668 forms as very serious business. The IRS will follow through on any IRS 668 forms they send you. This requires immediate action, and you're best served by hiring a Tax Resolution Specialist like myself, to stop the IRS' actions in its tracks.

Following is a brief description of each notice and the consequences for the taxpayer (with "bad" or "good" noted after each title):

The 668 series of forms usually appear on a taxpayer’s credit record and damage the person's credit score. Much of that damage may be alleviated by filing form 12277 requesting a withdrawal once the requirements are met. But until any credit history is adjusted, a person's credit is severely harmed.

The most disruptive and problematic of these forms is Form 668W, Notice of Levy on Wages, Salary, or Other Income, since that hits your immediate ability to pay your bills.

The IRS has the power to garnish or legally seize any income you make to satisfy federal tax debt or taxes owed. Garnishments can apply to your hourly wages, salary, commissions, and bonuses. The IRS will contact your employer directly and require them to directly send the IRS a portion of your income. Your employer is required by law to comply with the IRS garnishment, typically within one full pay period of receiving the notice from the IRS. The difference between the IRS and most creditors, however, is that the IRS does not need to take you to court to get a judgment in order to garnish your wages, and the IRS can garnish more of your wages than a regular creditor can garnish. To them, you're guilty until you prove yourself innocent!

As described above, Form 668W, Notice of Levy on Wages, Salary, or Other Income is issued to a taxpayer advising him that his wages, pension, or other income are subject to a levy. The amount required to be sent to the IRS is determined from a chart provided by the IRS. Once issued, after the initial deadline, the levy will remain in place until the debt is resolved to the IRS' satisfaction.

When the IRS seeks to garnish your wages for a tax debt that you owe, or use any other legal means to enforce payment of the taxes that you owe, it will first send you a written notice that sets out the amounts that you owe, including the tax, penalties, and interest. This notice should also provide you with a due date by which you must pay the balances in full. Assuming that you do not pay the balance in full, you will later receive another notice, entitled “Final Notice of Intent to Levy,” Once thirty days have passed from the time you have received the final notice, and you still have failed to pay the balance due, the IRS can then proceed with garnishing your income.

How Much Can the IRS Garnish From Your Wages?

The law places limits on the amount that a regular creditor can garnish from your wages. However, these normal limits do not apply to the IRS. Rather, the tax code requires the IRS to leave you with a certain amount of income after garnishing your wages to pay your tax debt. The tax code contains a table that corresponds to the number of exemptions that you claim for tax purposes, and sets forth the amount that is necessary for you and your family to pay for basic living necessities. Unfortunately, a garnishment by the IRS can amount to 70% or more of your income. This can be appealed (read the next section) but that doesn't help you during the time when they are garnishing your wages while processing your requests or appeals.

There are a number of different ways in which you can resolve your problem with the IRS. In order to avoid or stop a wage garnishment, you must get back into good standing with the IRS, either by paying your balance in full or entering into a tax payment plan or some other type of resolution. These plans and resolutions include: an Installment Agreement, Offer in Compromise (OIC), earning the status of "Uncollectible Due to Financial Hardship", filing for Bankruptcy, and filing a Tax Levy Appeal. There are other ways around the garnishment, but they are temporary stop-gaps that might buy you a little extra time.

IRS Series 668 Forms are serious business. Your best course of action is to assign your tax problem to me and my Tax Problem Solver Team. Click on this link to schedule a time, or call this number (855) 954-0151, to schedule a strategy session, and let’s see how we can stop IRS Wage Garnishment in its tracks – or any other Series 668 levies. You can also email me at: Larry@TaxProblemSolver.com and we can stop the damage in its tracks.