Offering Trust Fund Recovery Service can Enhance Your Practice 1 comments
Some Key 2018 Tax Law Changes (for Business & Employers) 1 comments
Is an Offer in Compromise Right for You and Your Situation? 1 comments
Deducting Mortgage Interest in 2018 1 comments
Here’s How to Evaluate a Tax Relief Firm from a Cost Standpoint. 1 comments
The 2021 Tax Season May Be Ugly so File Early and Electronically January 19, 2021
Evolving IRS Tax Threats and Scams from Fraudsters January 19, 2021
What To Do If You Receive Notification of an IRS Tax Lien December 2, 2020
Avoid Tax Problems when Providing New Benefits December 2, 2020
Small Businesses that Received PPP Aid May Face Tax Problems December 1, 2020 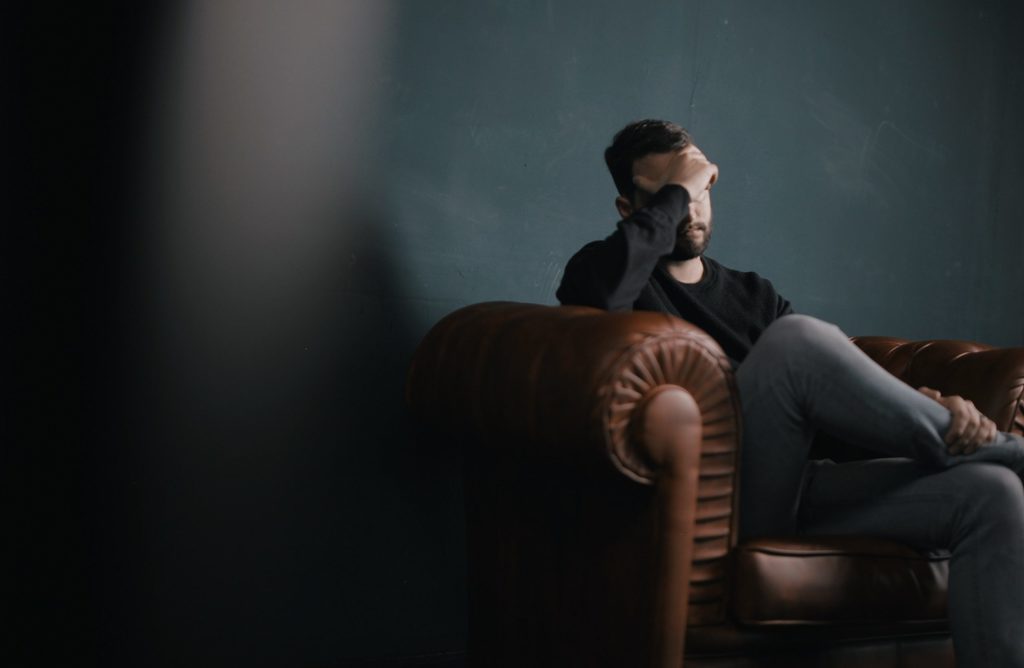 Technically, the IRS (or other creditors) cannot garnish the wages of independent contractors and freelancers, because wages are earnings paid to an employee by an employer. However, if you are self-employed, this is not cause to relax. The IRS can still file a claim against personal property or pursue a non-earnings garnishment.

If you are an independent contractor (1099), it may take longer for the IRS to find you, but that doesn't mean you're not on their radar. The IRS can and will garnish your earnings just as easily as it can with any employee. However, the IRS can only take what is owed to you at the specific moment your earnings are garnished. So, if you have not been paid yet for a two-week assignment, that money is safe from the IRS.

Unfortunately, the IRS can issue a series of levies to repeatedly collect from all of your 1099 payments. It behooves you to not be difficult or evasive with them, as they can exert astronomical penalties on top of what you owe (and the longer you avoid settling your debt, you will accrue penalties over time).

If you are a W2 employee, the IRS can indeed garnish your wages from your paycheck. If an employee has his wage garnished, the employer has the responsibility to take the settlement out of the paycheck. The reason the IRS can get away with this strategy for salaried workers is that employers have to withhold payroll taxes, and are already plugged into the IRS tax-collection system.

If you are an independent contractor, the IRS will search W-9 records to find your clients who are currently paying you and compel them to fork over a certain amount of your contracted pay. Additionally, if someone is a wage-earning employee and then chooses to become a 1099 private contractor or a freelancer, the employer is released from that obligation of taking the IRS's settlement out of the paycheck.

Added to the government’s arsenal when it comes to collecting a tax debt, the IRS can levy a 1099 contractor's accounts receivable. This means that the bank account can be levied when an independent contractor receives a check from a company. When a bank account is levied, it is frozen, and all or some of the money in the account is taken. This is common practice for the IRS until the dues are settled.

In addition to a wage garnishment, if you’re a salaried employee, or a bank levy for an independent contractor, the IRS can easily attempt to recoup its money by putting a lien on your house (which would be impossible to sell, or even renegotiate the mortgage on, until the tax debt is paid). And there are other tactics that limit your ability to travel or move around freely. Here is a link to a PDF the IRS created outlining the various kinds of "property" they can seize for tax debt repayment (page 6 in particular).

You should also bear in mind that the IRS won’t necessarily stop once it has recouped the back taxes you owe. If you have been especially difficult or evasive when dealing with the authorities, you may have to pay a considerable penalty as well.

Whatever tools the IRS chooses to use to collect a tax bill (and there are many), 1099 "non-wage" or "non-earnings" garnishment is a situation you need to get out from under immediately!

You need to have an experienced tax lawyer at your side, who can negotiate with the authorities before they pull out the big guns and attack your paycheck, your home, and your very livelihood.

We at Tax Problem Solver have seen this all too often and we know how to deal with it. If the scenario here described is your scenario, it will get worse, but you can take action now to stop it. Book a free call and we'll tell you how we can help. Click here to book your consult, or you can email me at: larry@taxproblemsolver.com